Is the Ukraine-Russia War Wreaking Havok on the Global Food System? 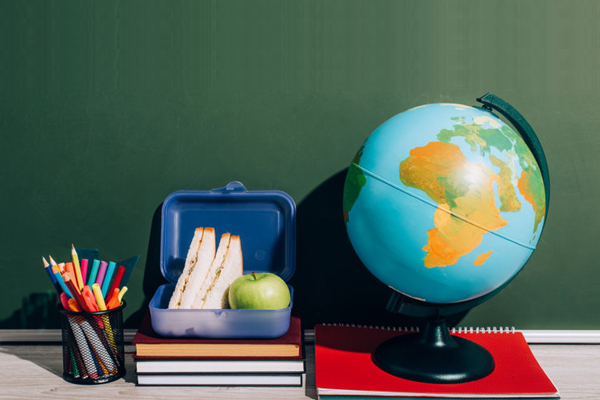 The hand-wringing was oh, so predictable. In March (2022), ominous headlines began to warn of impending doom wrought by the loss of grains, sunflower oil, and fertilizer exports from Russia and Ukraine:

But given the enormous size and complexity of the world’s industrial agriculture and food system, and the small size of the Russian economy (only the 11th largest in the world, about the same as that of Texas), just how much can the war affect the global supply of food? Will two billion people be “chronically undernourished over next eighteen months,” as Zeihan claims? Or are we seeing some serious jumping to conclusions?

Let’s take a look at the most pertinent facts and numbers.

Together, Russia and Ukraine account for 33% of the world’s exports of wheat, but only 14% of global wheat production. So contrary to dire assumptions of near total loss of wheat for the countries currently importing it from Ukraine and Russia, they can look for substitute suppliers amongst the other 86% of wheat producers. 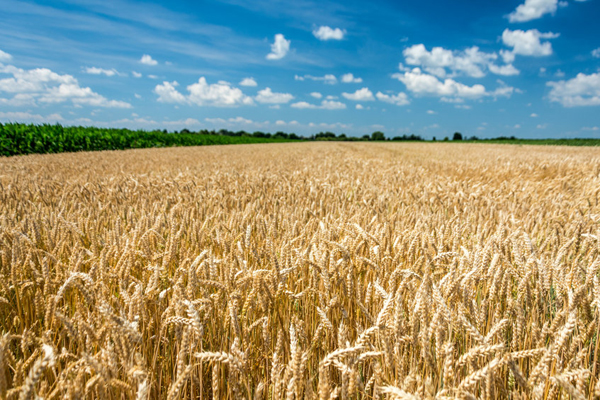 Of course, such loss will definitely leave some countries scrambling. Tanzania, Senegal, DR Congo, and Sudan get 64-75% of their wheat from Russia and Ukraine, from which Egypt and Laos import 82-94%, and Benin and Somalia 100%. Other countries in southeast Asia, northern Africa, and the Mideast import 20% or more of their wheat from the two warring suppliers. They will now have to look elsewhere, but the numbers favor their chances of finding replacements for their import needs. Especially since world reserve stocks of wheat are in the range of 270 million metric tons, far more than enough to tide over these relatively small importers.

So no, we are not looking at two billion people going hungry because of this unprovoked war. Wheat is available, it’s just a matter of getting it to those who need it. As for corn and barley, there is even less concern than for wheat.

Now, what about sunflower oil? Although it’s not major source of nutrition or calories, cooking oil is considered a global staple, as it’s one of the “market basket” components of the FAO’s Food Price Index, along with cereals, sugar, meat, and dairy products (though alas, not vegetables!). You could say that as a basic food it’s as culturally treasured—and therefore every bit as necessary for the countries that import a lot of it—as the other basket staples. My Asian friends use it I think in just about every meal they prepare; even I use it at least once a day.

And here we do have somewhat of a problem, since Ukraine and Russia supply about 50% of the world’s sunflower oil exports. That still leaves the other 50% of exports to suppliers elsewhere, but it may not be that easy for importing countries to find them. Still, we are not going to have a global food crisis because of sunflower oil shortages, in no small part because there are many other kinds of cooking oils widely available elsewhere. Also because oil derived from sunflowers is not even among the world’s most common cooking oils: olive, peanut, coconut, sesame, and red palm.

In any case, supply is only half of the food insecurity equation; the other half is prices, which were already rising due to a number of factors. The war will only add to that trend as shortages cause import efforts to shift to other sources. How much they increase will depend in part on how quickly importers move to those alternative sources, but again, they’re by no means famine-inducing. 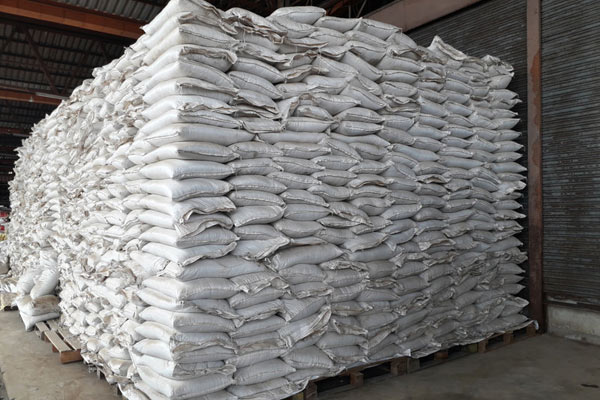 Russia accounts for only 8-16% of the world’s production of nitrogen, phosphorus, and potassium (NPK) fertilizer. Doesn’t sound too overwhelming, right? However, and perhaps more importantly, Russia is also responsible for 60% of global NPK fertilizer exports. Moreover, fertilizer prices had already been rising (including an increase of about 100% in the U.S. since 2020, although that has nothing to do with the war). With less fertilizer, despite whatever is available from the other 40% of global suppliers, yields of industrial crops can be expected to decrease. Which does begin to sound dire.

However, there’s more to the story, both for food and fertilizer. The Biden Administration, out of concern for developing countries that need Russia’s agricultural exports, removed them from the list of sanctions. Even so, because of blocked ports and sea routes due to the war, it may be difficult for those exports to reach importing countries. So with less fertilizer and the increasing cost of that still available, it seems likely that yields in some countries will fall somewhat, though certainly not catastrophically. For one thing, many farmers routinely use more fertilizer than they need just as “insurance” to cover any nutrition shortfalls in parts of their fields. They may well find that they can do better than they thought with less fertilizer. For another, Nigeria just completed construction of a giant $2.5 billion urea fertilizer plant, which can be expected to ease shortages in that part of the world.

And how about the ultimate alternative?

Then there’s the invisible elephant that none of the mainstream media and analysts mention: the fact that somewhere between 50% and 70% of the world’s food supply (depending on which studies you favor) is produced on smallholder family farms and operations outside of the global industrial food system. I think most agricultural journalists are unaware of this fact, and the few that do know about it simply choose not to mention it. After all, it does considerably detract from the narrative of industrial dominance. 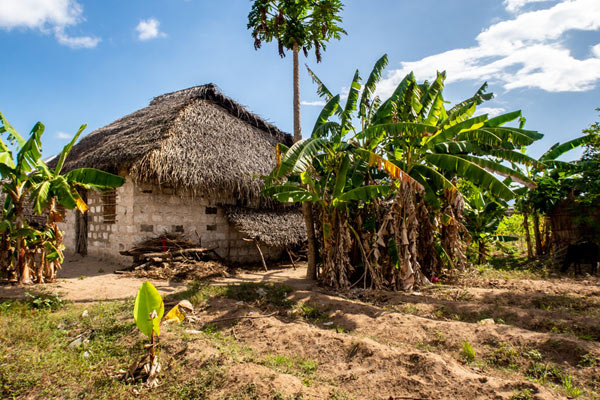 So what does that mean? Simply that due to small family food-producing enterprises alone you can decrease the current gloom and doom drama about global food shortages by a factor of 50-70%. In terms of my work, it’s interesting that family farms are defined as those owned by individuals or families, rely on no or little hired labor, and are not agri-businesses. Voila, that comes very close to what happens with household gardens, which I’m sure overlap a lot with family farms.

And finally, it’s ironic that the African countries importing most or all of their grains, cooking oil, and/or fertilizer from Ukraine or Russia are neighbors with Nigeria, where home gardeners produce 50% of their country’s vegetables on just 2% of its agricultural land. Is it just a coincidence that Nigeria is not nearly as dependent on food imports as some of its African friends? To be sure, Nigeria also imports some Russian wheat, but proportionately much less than other African countries. What if all the food-bereft countries were to start producing 100 times as much food per unit area in home gardens as the industrial system? Do you think they would be worried about importing wheat from Russia and Ukraine?