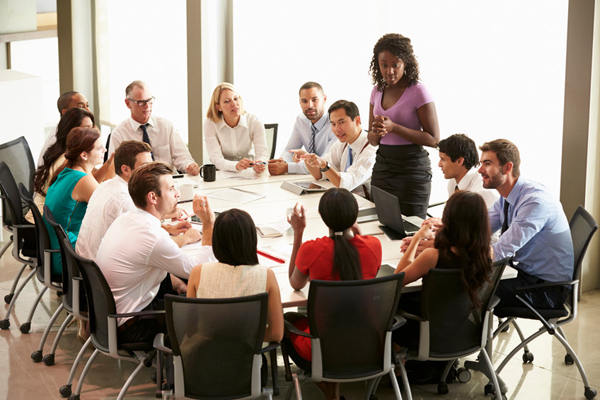 Everyday home gardeners should skip this

As I’ve mentioned many times, both on this site and in the book, it’s imperative that gardeners be inspired by joy. If they don’t enjoy gardening, it’s simply not worth the effort, and they won’t do it anyway (or at least not for long), no matter how many benefits they’re missing out on. Joy absolutely must be the functional driver of the whole endeavor.

However, for policymakers it’s different. Their prime responsibility is to do what’s best for the country as a whole, so their purview needs to be a good bit more encompassing. For them, the most important reason for as many gardeners as possible to be growing their own food is that—stated as positively as possibly—Nature likes safety first. That is, it’s a matter of national security. In these times, a country whose food supply is provided largely by home gardeners will be immensely more secure and stable than one that doesn’t enjoy that easily attainable safety margin. In fact, there is nothing that can better ensure national security than many, or better, most households having a prodigious supply of home-grown food at their doorstep.

That’s why policymakers need to be aware of the many threats to the U.S. food supply that currently have ultra-thin regional, national, or global safety margins, exacerbated by the increasing frequency of catastrophes:

The most immediate threats

Most people have at least heard about—though largely ignored—these threats, but one that hardly anyone is aware of is the megaflood that is overdue for California’s Central Valley. I only recently discovered it myself, in Tom Philpott’s 2020 book Perilous Bounty. The last time it experienced one of these floods was in 1861-62, when it put most of the Valley under about 15-20 feet of water (immediately followed by a brutal drought, by the way).

The Native American Indians who lived there knew very well about these floods, which is why when they saw one coming (as they did in 1861, according to historical records) they literally headed for the hills, returning only when the water had safely (for a while) subsided. But can you imagine the scenario if one hit now? No, you can’t, really. Not only would it displace millions of people and livestock, and crops, it would cause severe food shortages throughout rest of the country.

That’s why it makes sense for policymakers to do everything they can to encourage and support the expansion of existing home food gardens, the starting up of new gardens, and the establishment of community gardens for everyone who wants to enjoy gardening but lacks access to appropriate space. Just as a matter of national security.

Oh, and assuming that only you, policymakers, are still reading this, please don’t tell actual or potential home gardeners. We want to be sure that they’re motivated mainly by joy.