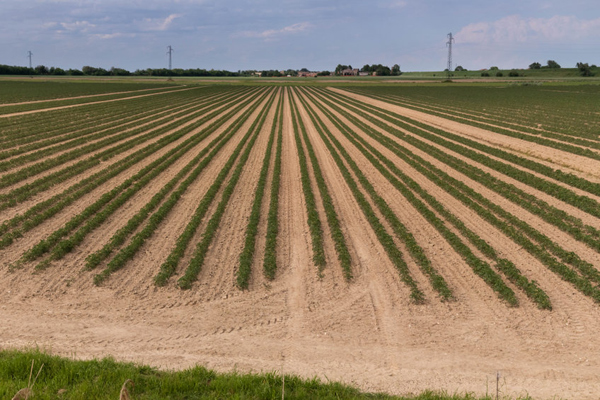 I’ve said repeatedly that per pound of production, no one has comprehensively compared the efficiency of home gardens to the industrial food system. Then I came across a 2019 scientific study, published in the prestigious Proceedings of the National Academy of Sciences, that claims to have done just that, citing other such research as well. So it would be good to see what it has to say. Because this blog is written for the average person, I’ll avoid academic jargon while still describing it as usefully and objectively as I can.

The study looked into inputs and produce yields over a year in thirteen small-scale, urban organic farms and gardens in Sydney and Wollongong, Australia. It assessed benefit-to-cost ratios from economic, emergy (embedded energy), and sustainability perspectives, based on how the gardens compared to commercial vegetable production. It concluded that UA (urban agriculture) can be highly productive, but only with many trade-offs to ensure its sustainability.

My overall impression is that the authors wanted to show that home and community gardens could be quite bountiful while simultaneously trying to convey that they were not much, if any, better than commercial production. This was mainly because of perceived energy and economic inefficiencies of home gardens, which the authors also said could reasonably be re-interpreted in such a way as to render those perceptions not very meaningful. In other words, they seemed to try to have it both ways. So see what you think, based on what I present here. Or, you can just read the original. I’ll start with actual quotes.

To begin with, there are certain statements that industry defenders could cite as evidence that home gardens can’t compete with the industrial food system:

On the other hand, statements indicating that HGs can indeed successfully compete with industry are also common: 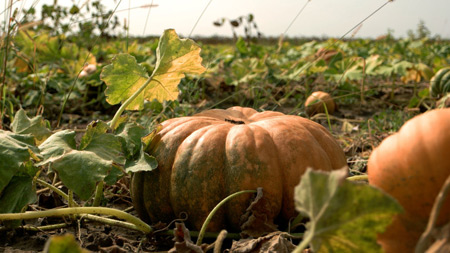 Other observations, both positive and negative for home gardens, are also discussed, but they involve emergy, economic, or technical jargon that requires too much explanation to be worth unpacking here. However, you get the general thrust: compared to commercial production, the pros and cons of home gardens are presented as cancelling out each other. I don’t know if I’ve ever seen such an ambivalent scientific paper. It leaves the reader to either choose their favorite take, remain undecided, or just be confused.

Some of the most intriguing findings

Observations that are almost comical

Humor aside, nothing strikes at the very heart of the supposed superiority of industrial agriculture like this profound acknowledgement. And from the very bastions of the scientific establishment, at that. Do you realize that it begins to explain why I, as well as any other reasonably competent home gardener, using only hand tools, can easily feed a person on just 1% of the 3 acres it takes the industrial system, with all its machinery, to feed a person? Could this revelation, at least for food production, denote the birth of a Non-Industrial Revolution? 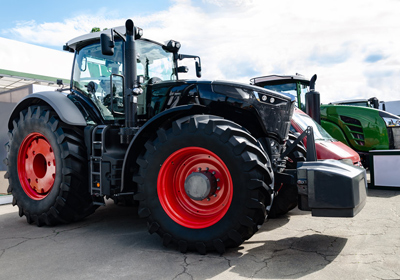 Industrial food is an interlocking system, not an assemblage of removable parts

Overall, I’d say this study makes a conscientious effort to compare the efficiency of home gardens to commercial vegetable operations. However, it’s limited to a few narrowly defined energy, economic, and environmental factors, even though—to the authors’ credit—that represents a broader perspective than had been employed in previous such studies. Still, they portray commercial production as though the vegetables can be typically grown, harvested, and delivered straight from the field to the table, completely apart from the rest of the industrial system.

Home gardens do essentially that, but of course industry doesn’t. Commercial farms are an integral part of a multifaceted industrial food system whose interlocking components function only together as a whole, rather than as individual parts any one of which can independently get food to your plate. Just as a car operates only as a whole system; you can’t take parts out of it and expect them to do anything useful on their own.

That’s why I still maintain that no one, as far as I know, has conducted a truly comprehensive comparison of home gardens to industrial food. If someone had, you would expect to see a full accounting of all the industrial external costs listed in Home Gardens Outshine Industrial Food. Those $trillions in externalities are what makes industrial food so extraordinarily inefficient, not only economically but also with respect to health, social aspects, land and energy use, and the environment. Home gardens lack such external costs, and that fact should be considered in any comparison to industrial food.

For that reason, I look forward to the day when agricultural economists take what I’m saying seriously enough to start conducting genuinely comprehensive comparisons of home garden food production to the industrial food system as a whole. Maybe soon?